The connections in the network map shown below, and used for the analysis above, include people and organizations (e.g. corporate, not-for-profit, public, etc.) the people have been identified with. 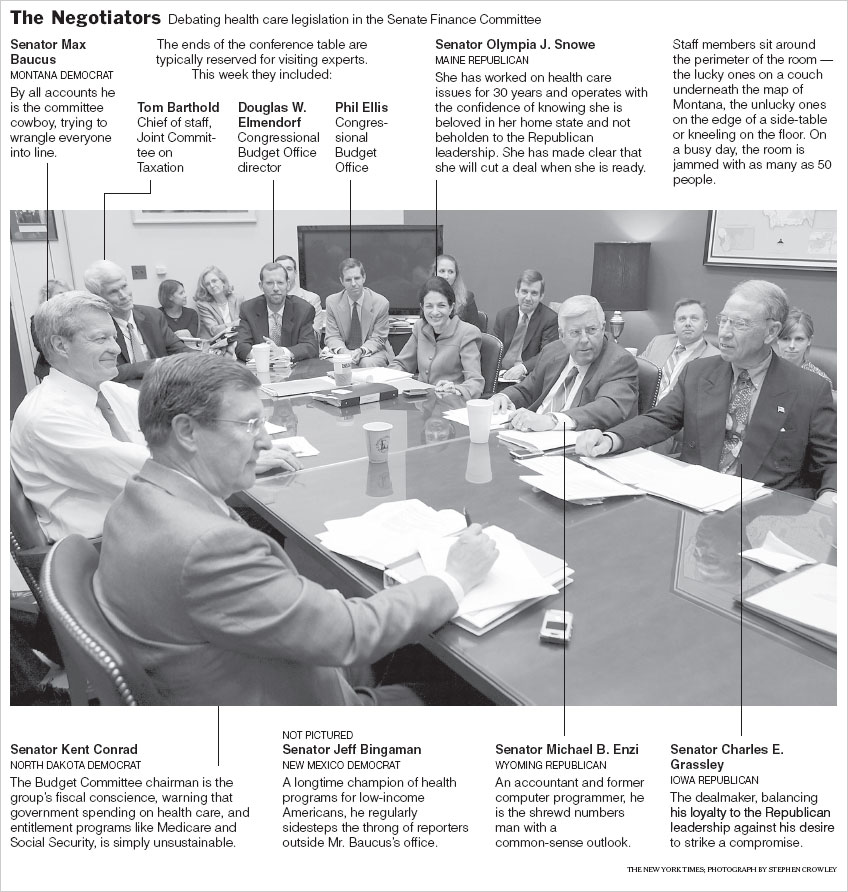